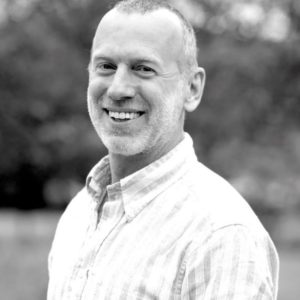 Garth Roberts (President, Founder), formally a Broadway keyboardist and conductor, holds a Bachelors of Music from Ithaca College and pursued Master’s Studies at the University of Illinois. He is currently Co-Owner of the award-winning American Hotel in Sharon Springs, New York. For his community, Garth has served as a Trustee for the Village of Sharon Springs and was a founding member of the Sharon Springs Council on the Arts. Garth currently serves on the Board of Directors for Klinkhart Hall Arts Center, Inc.  An avid runner, in 2014 Garth created the Annual Run 4 The Hills!, a charitable run/walk committed to raising funds for local Fire Departments and Rescue Squads. Inspired by the selfless and heroic efforts of First Responders at the Boston Marathon in 2013, Garth initiated the Provincetown First Responders Appreciation Month that honored 45 Boston EMS paramedics, EMTs, dispatchers, and their families. The success of this project resulted in the subsequent formation of the non-profit HERO FUND AMERICA and with that, Garth was honored with a special citation from Boston EMS for his efforts in response to the Marathon tragedy. In 2016, HFA established the Hero Fund America Fund, a permanent charitable endowment fund that makes grants supporting education, training and equipment needs for emergency services departments.

“First Responders represent the highest and most selfless form of public service. It is these everyday heroes for which we dedicate this organization.”